‘There can be no whitewash at the White House’ (Richard M. Nixon address to the nation 30 April 1973)

In 1973, in the wake of the Watergate affair, President Richard Nixon declared publicly that ‘there can be no whitewash at the White House’ – a soundbite worthy of a great speech writer. In truth, his attempts at a cover-up left him facing impeachment, and he resigned.

A reputation in tatters. A PR disaster.

‘I know I have the body but of a weak and feeble woman; but I have the heart and stomach of a king, and of a king of England too.’ Thus declared Queen Elizabeth 1 to her ‘loving people’ gathered at Tilbury to face the Spanish Armada in 1588. History records that they had a good day at the office on that occasion and were doubtless spurred-on by Good Queen Bess’s rhetorical turn of phrase.

But how do today’s speeches compare with the Goliath’s of yesterday?

In truth, not very well.

Should we blame 24/7 news coverage or our rapidly-dwindling ability to focus for more that 1 min: 30 seconds? Today’s leaders, and their speechwriters, pander to the TV edits to such an extent that their clever soundbites out of context are often a misrepresentation of what they meant. Tony Blair and Donald Trump use short phrases over full sentences, and some are barely understandable if you read the transcripts.

Whatever the cause, as public relations and public affairs practitioners, we are well placed to regain the rhetorical high ground – preferably in the most memorable TED-type talks possible.

Here are my #10 Talk Tactics as you go into speech writing battle: –

Tactic #1: Never agree to the ‘just put a deck of slides together for me by 2 pm’ request. Sit down with the speaker at least two weeks before they are scheduled to be on their feet.

Tactic #2: Challenge the lazy ‘I’ll repeat what I said last time’ attitude. Not only will the audience be different, but the time and context may well have changed too.

Tactic #3: Avoid a Nixon-style PR meltdown. Check the facts, state your position (even if it makes uncomfortable listening) and season the message with metaphorical herbs of reassurance.

Tactic #4: Take a shower after the first draft. It’s amazing how much editing a speech needs despite your best first attempts at eloquence.

Tactic #6: Tune-in to Radio 4 Today to borrow some last-minute opening words – be they from the 07:20 business slot or Thought for The Day. Edit again.

Tactic #7: Resist the temptation to replace all your great work at the eleventh hour with 200 Power Point slides. Elizabeth 1 didn’t need them so why should you?

Tactic #8: Visual aids should be visual and an aid to understanding. Find an apt prop to help your client illustrate the point. Bill Gates and the jar of mosquitoes suddenly comes to mind. Google TED.

Tactic #9: Take notes from the back of the venue. Be truthful in your feedback, (even if it makes uncomfortable listening).

Tactic #10: Do yourself a favour. Contact me about your speeches and we’ll go into battle together. 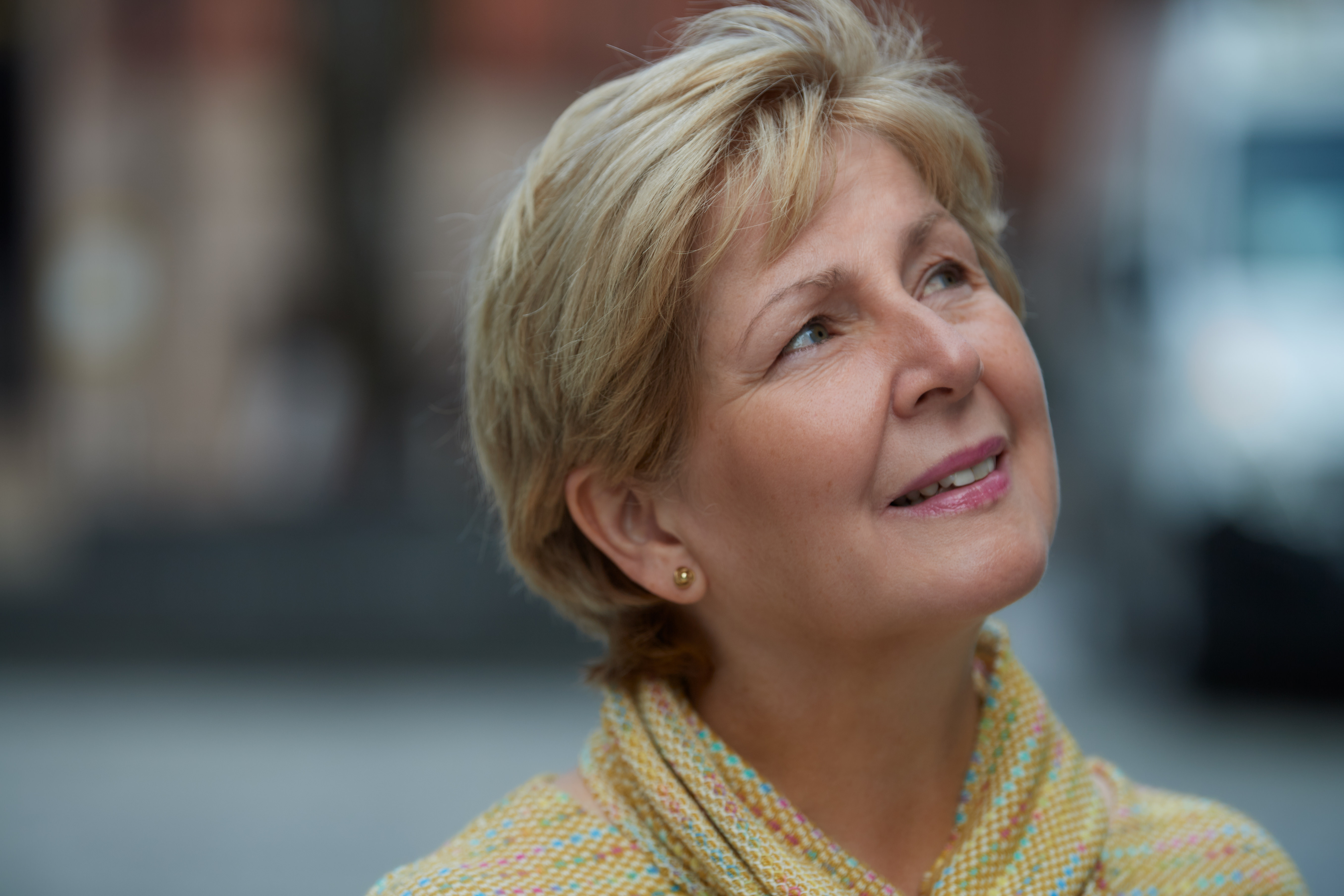