Nemaura Pharma is a fast-growing research and development company specialising in drug development and delivery through the skin.

Integra are working to raise the company profile with potential investors, licensees and commercial partners both in the UK and globally. An initial six-month project has been extended to achieve national broadsheet coverage ahead of a major investment campaign.

This is based around news placement, article generation and Awards entry. Nemaura’s innovative research, and results, provide regular opportunity for press work. Building the company’s global online profile through news coverage and award wins has been the outcome of the initial six-month contract. The next phase it to attract national broadsheet interest in the company as one of the UK’s fast-growing med tech innovators and employers. Integra also uses contacts in non-media organisations, such as Loughborough University and regional government, to establish Nemaura’s reputation as a significant contributor to economic regeneration.

The company has been profiled in the Daily Express City pages for its work on diabetes treatment, and on BBC East Midlands media. 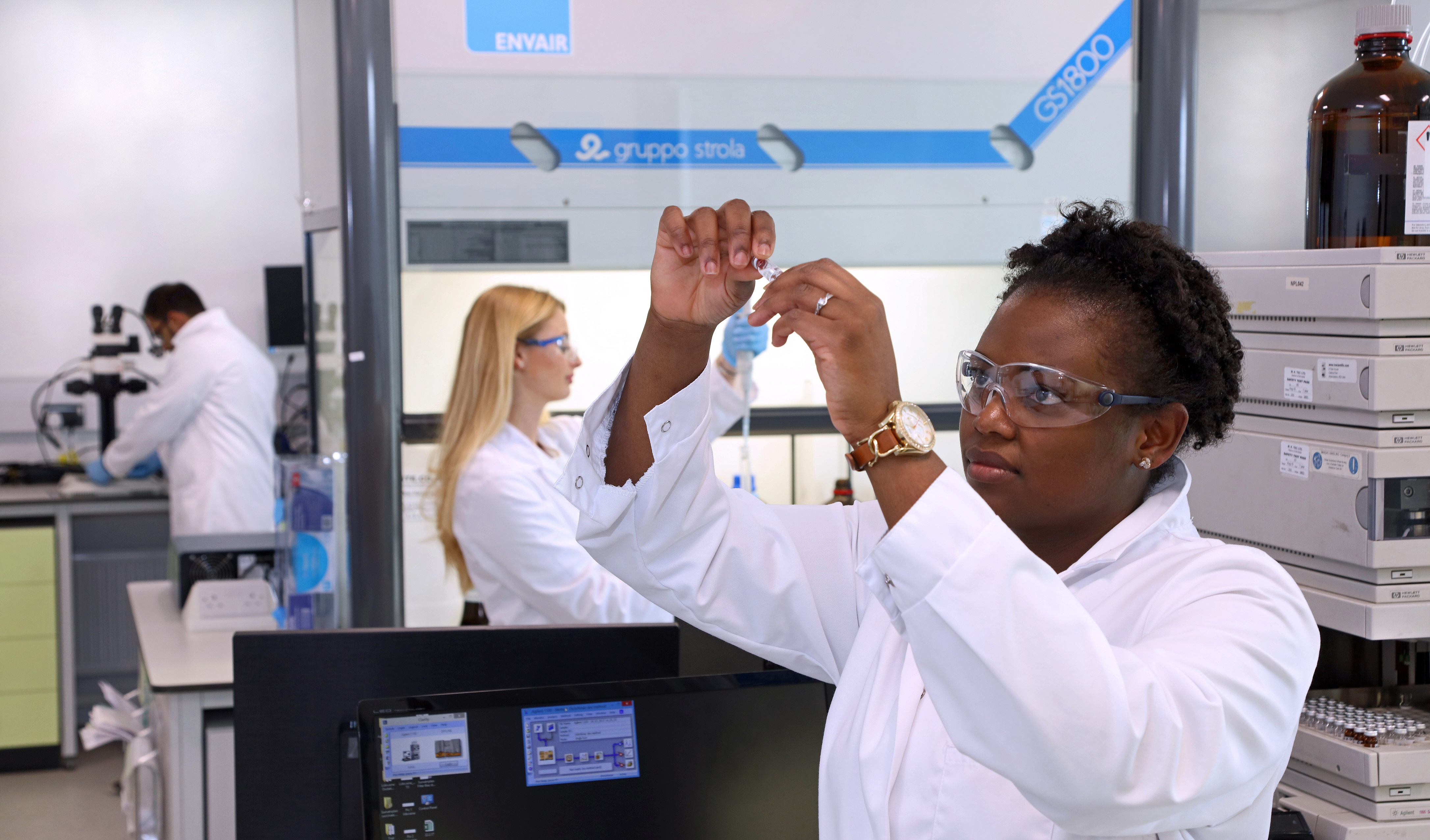